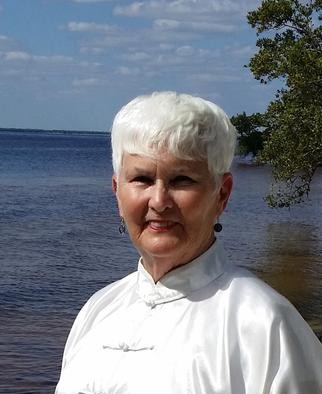 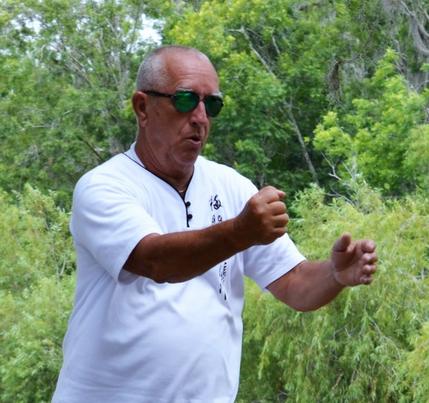 ​​​​Richard Curtis was born in Erie, Pa. on Christmas Day of 1942 and after numerous family moves ended  high school while living in Bradenton, Fl. Richard enlisted in the U.S. Navy in 1960 and subsequently retired to Orlando, Fl in 1985. He then completed a career with the U.S. Postal Service in Orlando, Fl as a letter carrier. He again retired in 2005 and moved to Punta Gorda, Fl in 2006 and currently resides in Port Charlotte, Fl.

Richard has been a REI KI Master and Practitioner since 1993. While specializing in providing aid and comfort to Aids patients, he continues to act as a REI KI Practitioner and is available as requested for any type of healing energy appointments.

Richard was introduced to TAI CHI QI GONG in Orlando in 1985 and upon retirement from the US  Postal Service and moving to Punta Gorda, sought out and became the student of Sifu Vanessa Wu of Sarasota East West College of Medicine. Sifu Wu, a past Yang 24 Competition National Champion is an internationally recognized TAI CHI QI GONG teacher.

Richard has created a program entitled; "Energy for Life". This program brings together local “energy workers” whether that be Tai Chi, Qigong, or REI KI to donate a portion of their rewards to the international philanthropic organization known as HEIFER International. For the past 68 years this organization has supported and aided U. S., and under developed and third world villages through the donation of livestock, trees and free training to utilize these gifts. (See www.heifer.org). All proceeds from REI KI efforts are donated by Richard to this organization.

Richard continues to provide a free public taichi/qigong workout at Gilchrist Park. Richard teaches various taichi and qi gong classes in and around the Punta Gorda area. He also conducts a “Stretch and Balance” group for seniors and physically challenged individuals also at the PGICA.  In the past year Richard's focus has been shifted to cancer recovery through "Guolin Qigong".  This system may well be a persons health and welfare system of the future.

Whether at a free workout session on Saturdays or teaching, I attempt to give all present the benefit of which I have been given so freely; good health, balance and inner peace. 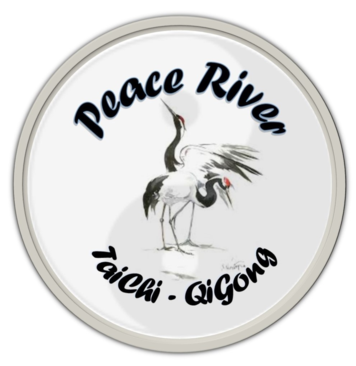 These unique self-improvement systems are a suitable activity for teens and seniors alike. There are no experience or health requirements.

Ready for a new experience? Check the class schedule for Tai Chi or Qi Gong classes in the Port Charlotte/Punta Gorda area.

Not quite sure yet? Don't hesitate to contact the group's instructor, Richard Curtis, with any questions you may have. Richard will gladly provide you with additional information.

​​Mary Cel was born in San Diego, CA in March of 1943. She started practicing Tai Chi Qi Qong in 2009 with Richard Curtis in Punta Gorda, FL; Tai Chi Saber Sword with Rick Brenton in North Port, FL; and the theory of QiGong with Dr. Yang, Jwing-Ming in Miranda, CA. In 2017 she studied the TaiChi single and double fan form with Dr. Aihan Kuhn. She has taught these forms at PGICA in Punta Gorda.

Mary Cel started competing with the International Chinese Martial Arts Championships (ICMAC) in 2011 and has brought home medals in the YANG 24 form and TaiChi Saber Sword.

Mary Cel has become proficient in the Beijing 24 form and nearly all of the Qigong forms taught by PEACE RIVER TAICHI and Qigong.

She was certified to teach 'TaiChi: Moving for Better Balance', a government funded program for Seniors, in 2015 and has been teaching this program for the Area Agency on Aging for SouthWest Florida.

Mary Cel brings a wonderful caring and desire to help others learn.  Her QiGong skills are truly on the mark to help our local area students bring Traditional Chinese Medicine  (TCM) to their lives.  Mary Cel is certainly a welcome addition to the QiGong teaching effort in this area.
Mary Cel began her teaching career by offering Tai Chi I (18 movements) QiGong in January 2015.
​